MyShimari is a collection of tools to better study the game of Go. Currently, it's in open beta as its core features are developed.

Want to follow along with the development? Join the Discord server! 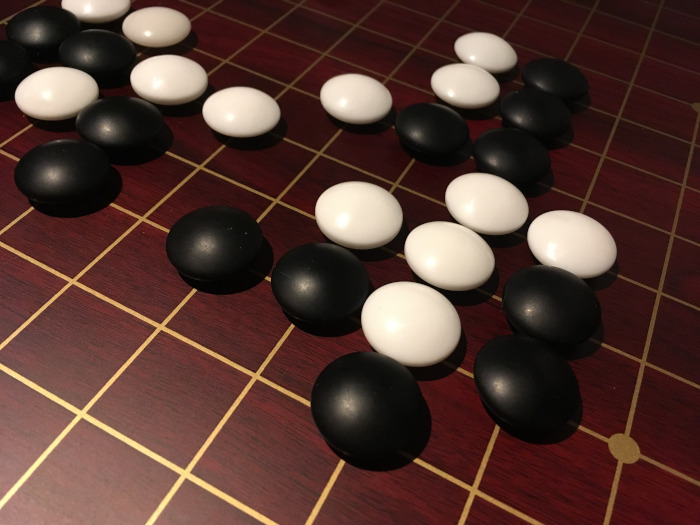 Special thanks to the Twitch, Discord & Reddit communities for early testing and continued QA, in particular Usurpator001, rascataplan, reebaanee & cowabunga.

Thanks to Steve Gardner for the fire effects.

This software was predominantly built in Mi'kma'ki, the ancestral and unceded territory of the Mi'kmaq People.